The CSX Transportation Historical Society was organized in 2011 for the purpose of collecting, disseminating and preserving the history of CSX as both a railroad and a corporation. The Society considers itself an extension of the fallen flag railroads that formed CSX. While CSX is a fully functional healthy corporation which has been in existence since 1980 and is deserving of having its history preserved for the enlightenment of further generations. The Society is a non profit organization incorporated under the laws of the Commonwealth of Kentucky and membership is open to all regardless of age, race, sex, or religious beliefs. All of the Society's officers are volunteers and receive no compensation. The Society is an IRS 501{c}3 non profit organization. 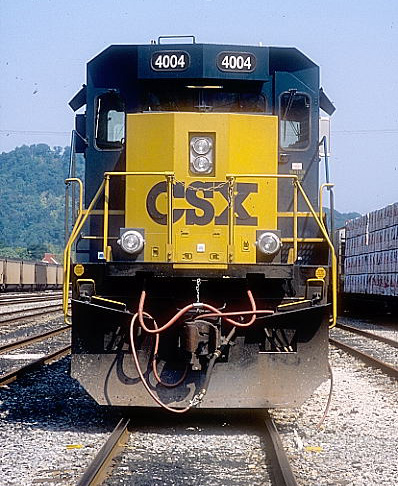 Previous Convention Information - can also be found on the Meetings page.